A Voluntary Ambulance is a hospital-based ambulance that serves the New York City 911 System.

Twenty-five hospitals in New York City voluntarily contribute their ambulances to the City of New York 911 System. Staffed by paid hospital personnel, these ambulances respond to 911 calls at the direction of FDNY Emergency Medical Services (FDNY EMS) dispatch. Thirty-seven percent of ambulance tours in New York City are covered by ambulances provided by these hospitals, also known as Voluntary Hospitals.

As participating members of the FDNY EMS system, voluntary hospital EMTs and paramedics work in close partnership with FDNY municipal teams to provide basic and advanced life support services. They are operationally identical to FDNY EMS units with respect to level of care, medical treatment protocols, and equipment however, because they are staffed by hospital personnel, the ambulance markings and uniforms are distinct. To help publicly identify them as 911 System ambulances, they display FDNY EMS member insignias on their cab doors.

Voluntary ambulances coordinate care with all Emergency Receiving Hospitals in New York City. 911 system ambulances are required to remain neutral with respect to transport destination and are expressly prohibited from the preferential “steering” of patients to their own hospitals under the Emergency Medical Treatment and Active Labor Act.

In the late 1980s, the EMS Division of NYC’s Health and Hospitals Corp. was grossly unable to handle the full load of 911 calls. They asked hospitals to provide ambulances to the 911 system. In 1996 NYC EMS was absorbed by FDNY to bring in revenue to avoid closing firehouses. In December 2010 the mayor’s office and the Fire Department of New York announced a plan to charge hospitals to participate in the New York City 911 System. The city aimed to collect $8.7 million from the hospitals to help cover the cost of telemetry (online medical control) and Emergency Medical Dispatch (EMD). Many feared the added costs would push voluntary hospitals out of the 911 system all together and thereby put additional strain on the FDNY. Many questioned the ability of the FDNY to handle the additional workload and cost if voluntary hospitals were to pull out of the 911 system. The proposal never came to fruition as the FDNY is persistently unable to keep staffing levels needed to provide for more than 66 to 70% of citywide call volume.

Some (about half) of those based in NYC are 1199SEIU

700 are based Dual 911/Core throughout Nassau County. Northwell is a rebrand of Northshore-Long Island Jewish Health System. 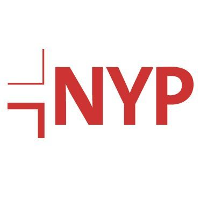 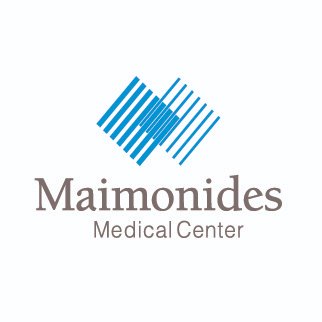 Has x 2 North Staten Island Campuses and is in negotiaions to merge with Mt. Sinai. 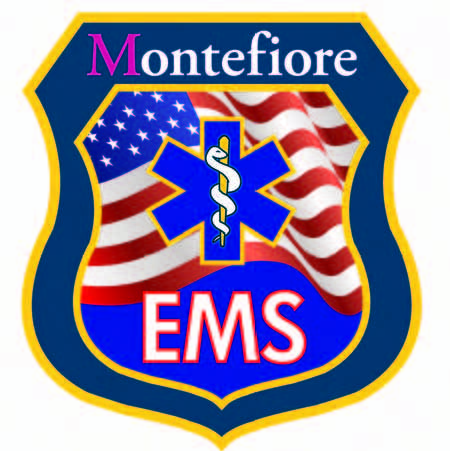 INTERNATIONAL ASSOCIATION OF EMTs AND PARAMEDICS