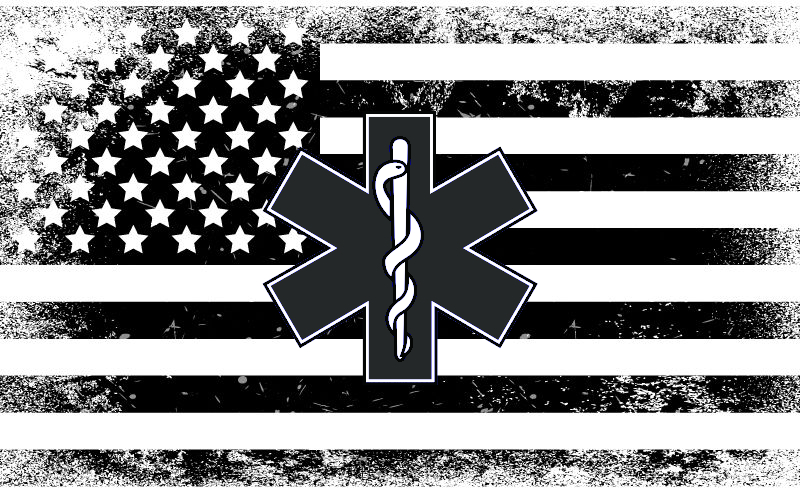 The “Voluntary Hospital EMS”, operating as 911 units inside the FDNY 911 system of around 2,000 members is divided by multiple hospitals, unions, garages and uniforms. They are New York Presbyterian, Northwell, Mt. Sinai, Jamaica-Flushing RUMC, Maimonides, Wyckoff and NYU. Their primary representation is the 1199SEIU Health Care Workers Union.

The “Private Transport EMS Sector” of which some of the larger companies like Senior Care, Empress, Assist and Citywide supply EMTs and Paramedics to staff voluntary hospital units (mostly in the Bronx/Brooklyn) mostly specialize in the lucrative contracts taking people to dialysis, dealing with nursing home deteriorations, ventilator patient transports and critical care inter facility transfers. They pay minimum wages and mostly have brand new out-of-school personnel. Their members number around 5,500. Mostly younger members with less experience but certainly long hours and hard work where most EMS begin their career.

There are many EMTs and Paramedics working in 2 to 3 of these sectors and the 14,500 count has overlapping people, as many of us work 2 or 3 jobs, a full time, a part time and a per diem And many of us also go to school.

We are the single largest ambulance system on Earth.

Of course, there are many EMTs and Paramedics working in 2 to 3 of these sectors and the 14,500 count has overlapping people, as many of us work 2 or 3 jobs, a full time, a part-time and a per diem And many of us also go to school. But without an exact card count of active duty EMS members, a ballpark of 14,500 active EMS is probable.
But for the sake of analysis, and public understanding let’s approximate that we have 14,500 available EMTs and Paramedics, divided into 4 Sectors, Municipal FDNY 911, Voluntary Hospital 911, Private Transport Inter-facility, and the unpaid Community Volunteers. These 14,500 members are deployed by over 60 agencies. Ultimately controlled by FDNY Command, the Regional Emergency Medical Services Council of New York City (REMSCO), and the New York State Bureau of EMS. We respond as a group to well over 1.5 million 911 EMS calls a year as well as a comparably large number of calls outside the 911 system carried out by volunteer groups and the privates. The single largest ambulance system on earth. As many as 5,000 911 calls and 3,000 additional IFT transports, VAC responses, and critical care transfers.

It is also our estimation that there are between 400,000 and 2 million EMS Workers serving across this country with even more deplorable wages and conditions.